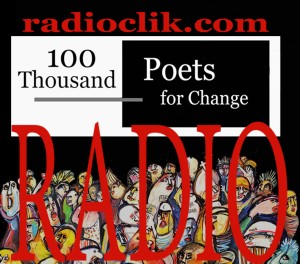 On … RADIOCLIK.com with Live Chat!

Or listen on tunein.com

Or visit  SOUNDCLOUD to listen to archived shows!

And  a new mix by DJ Loisaida, especially for this week’s New Orleans guests. 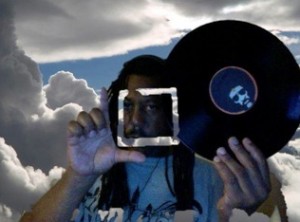 DJ Loisaida : Born 6.14.1966 in NYC and is now based in Sonoma County California.
He has been a local underground DJ for 10 years and has played for local bands including
Dirivative, Phatty and Sunday Gravy.
DJ Loisaida had a residency at Jasper O’Farrell’s with Magnum Funk and Rumble in the Jungle and he has played at dozens of venues in Sonoma County. His mixes have been on local radio KBBF, KWTF, KOWS and KGGV.
DJ Loisaida is the mastermind behind Underground Un-Limited and organizer for 100K DJ’s for Change in Santa Rosa, CA.
Check out all his sounds at: http://www.mixcloud.com/ronaldwoodman/ 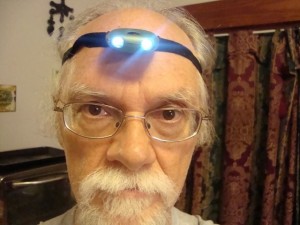 Poet and sometime free-jazz/free-verse performer (Ed Barrett Trio, Frank Zappatistas) Dennis Formento lives in Slidell, LA with his wife, artist and yoga teacher, Patricia Hart. Publisher of Surregional Press  (Ungulations: Ten Waves Under the Hoof, by Amy Trussell and A. di Michele, and Fattening Frogs for Snakes by John Sinclair.) In 2014 Paper Press will publish his book, Cineplex, poems dating from 2011 to 2013. The sequence “Water” (from the unpublished Spirit Vessels) has been published as a limited edition hand made book by Red Mare Press (also featured in Big Bridge #17 bigbridge.org  His collection, Looking for an Out Place was published by FootHills Press in 2010. The poem, “Spirit Vessels,” was published as a broadside by Surregional Press and Deez Beez Books in 2010, to commemorate the lives of the 11 men killed by the BP oil rig explosion.  Artist Jane Hill provided the linoleum block illustration.

His latest crazy idea is to bring traditional Italian cantautore traditions to New Orleans poetry. Since the beginning he has organized the New Orleans 100,000 Poets for Change readings:  https://www.facebook.com/NewOtpc

Read an interview with Dennis at: http://blues.gr/profiles/blogs/interview-with-poet-dennis-formento-a-bright-publisher-activist 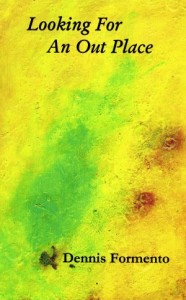 About:  Looking For An Out Place. “Nobody knows what this means. I just mean a place that isn’t “in.” Where you can do what you please. Be yourself without people judging you. And play weird music with poetry, “outside jazz,” a.k.a., free jazz or creative music. The kind Ornette Coleman and John Coltrane are credited with introducing. Music that also owes its existence to Sun Ra, the Art Ensemble of Chicago, the Third Stream and other innovators in African American and European classical music.  Not to get away from poetry, but some of these musicians, Ra in particular, “the Black Blake,” I call him, inspired me more than any poet has over the last ten years. (Sun Ra wrote poetry too, by the way.)”

Activist and poet Dennis Formento reading “Spirit Vessels” at the spirit vessel launching ceremony at Bayou St. John in New Orleans, Sunday, June 27 2010. There are photos here of the small unfired clay vessels bearing beeswax and olive oil tapers, flowers and representations of Gulf of Mexico wildlife, built by volunteers under the guidance of local artist and educator Jane Hill. 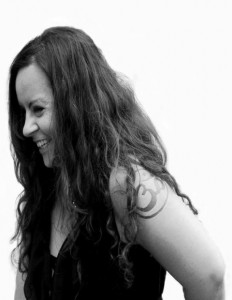 Enigmatic, powerful and passionate, her poetry mirrors her spirit. A life of service to the community, Jessica’s mission is to inspire those who hear or read her art, to see the beauty and power within, and to be moved to action to achieve all that they wish.

Her first original stage play, “Behind My Enemy’s Eyes,” premieres July 18 and 19, 2014 in New Orleans, LA.  Watch the promo on YouTube: https://www.youtube.com/watch?v=aE_Sl7iBcQA

She is a founding member of Project Sound and Revolution Theory, both of which have made visible improvements on the community and culture of Lafayette, LA, is soon to be published in a series known as Art4TheHomeless, a collection of multimedia art sold solely to raise funds and awareness regarding homelessness in the United States, and has a new book titled “How to Make a Modern Woman Act Like a Traditional Lady.” While the title sparks potentially controversial reactions, she encourages readers to not judge this book by “its cover” or title alone.

A native of the state of Louisiana, Jessica currently resides in the eclectic and intriguing city of New Orleans, and has joined the team known as Who Dat Poets and the entertainment organization Team Vision.

Surrounded by the atmosphere that only this city could bring, she has again been reminded that her state serves as a muse to its artists. In all things, she is guided by a few principles, but one she wants many to remember is that art has the power to impact the world we all share. It always has and always will. “We are more powerful and beautiful than we are presently aware.” ~Jessica Mashael Bordelon~ 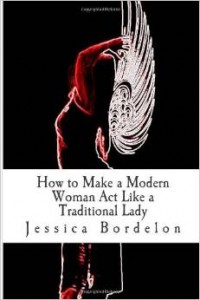 In 2009, Jessica started to ask “why are we having so many issues with good men finding good women? So she went to the sources themselves & discovered 2 striking realizations:

First, good men are scared of the craziness & how it can derail their lives. Second, good women are brainwashed to be wary of men, no matter how good they are proven to be.

This misunderstanding needs to be corrected, & that is why she wrote “How to Make a Modern Woman Act Like a Traditional Lady.”

VIEW ARCHIVES OF PAST SHOWS 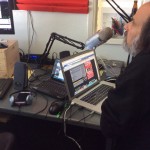 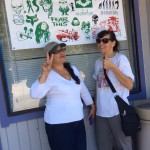 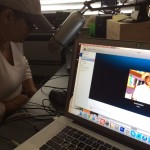 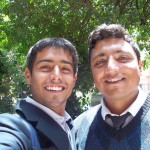