The response to the first 100TPC World Conference was amazing with over 80 poets from all over the world showing up in Salerno to get to know each other, plan for the future and of course share poetry and art! We thank everyone involved for their amazing spirit and support! 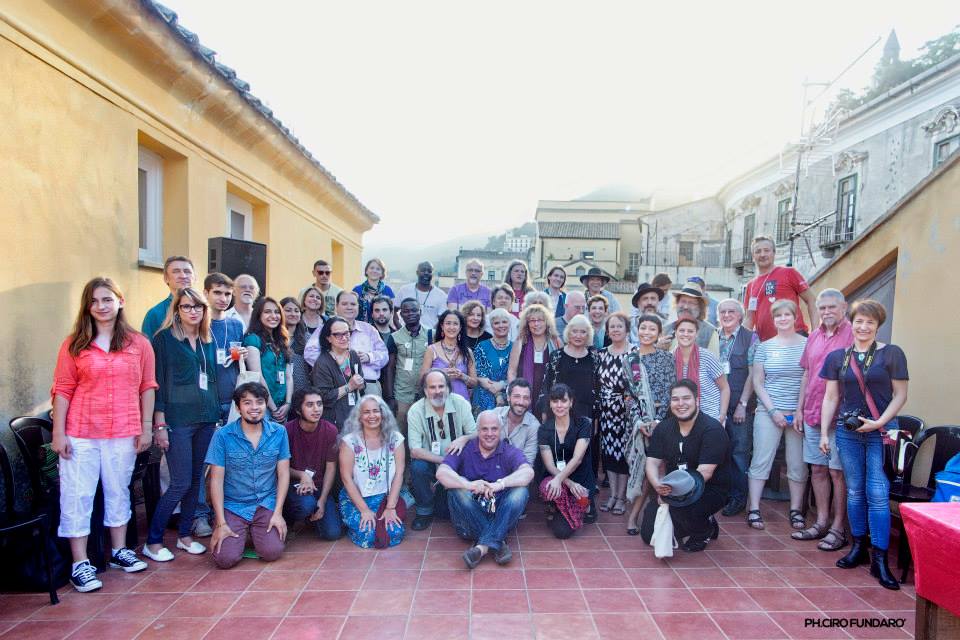 Visit the 100TPC World Conference Information Exchange Page on Facebook to see the amazing photos and join in the conversation on the future of 100TPC and to get involved in growing the movement!

We hope to have more documentation of the First World Conference uploaded here soon! 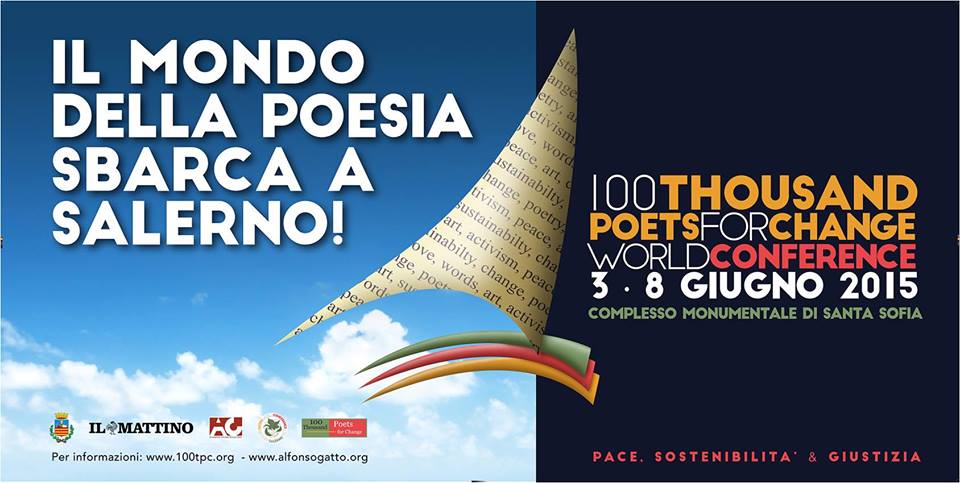 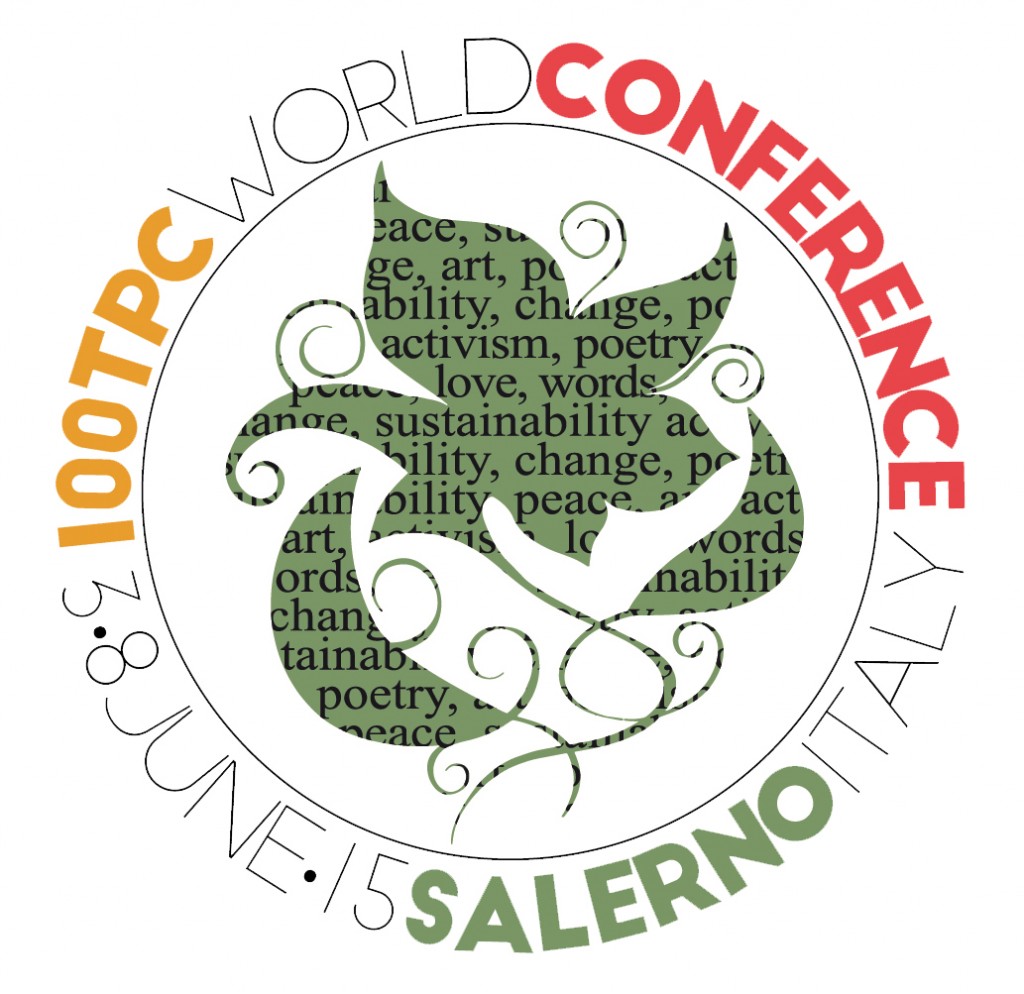 The Alfonso Gatto Foundation was founded in 2011 in Salerno as an initiative of the heir of the poet. 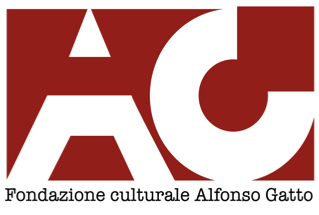 Its activities were initiated in 2006, the year of the thirtieth anniversary of the death of the Salerno poet, as cultural association, sponsored and supported by the City of Salerno.

The Foundation’s mission is to spread the work of Alfonso Gatto with a focus on literature, through collections of new materials; and the organization and presentation of cultural events dedicated to the work of the poet.

Over six years, the Foundation has edited and promoted initiatives in collaboration with organizations and public bodies. In particular: MINISTRY OF CULTURE, PROVINCE OF MILAN, Campania Region, PROVINCE AND TOWN OF SALERNO; CATHOLIC UNIVERSITY, UNIVERSITY OF FLORENCE, UNIVERSITY OF PAVIA, UNIVERSITY OF SALERNO, INSTITUTE OF ITALIAN CULTURE SAN FRANCISCO, PRESIDENCY OF THE ITALIAN REPUBLIC. The Foundation is based in Salerno at the complex of the former Convent of San Lorenzo, in Via De Renzi, in premises provided by the Town Council.

In 2012, the Foundation has received recognition of legal personality from the Region of Campania.

Salerno speaks the heart is an initiative to promote cultural tourism in Salerno and the Campania region. 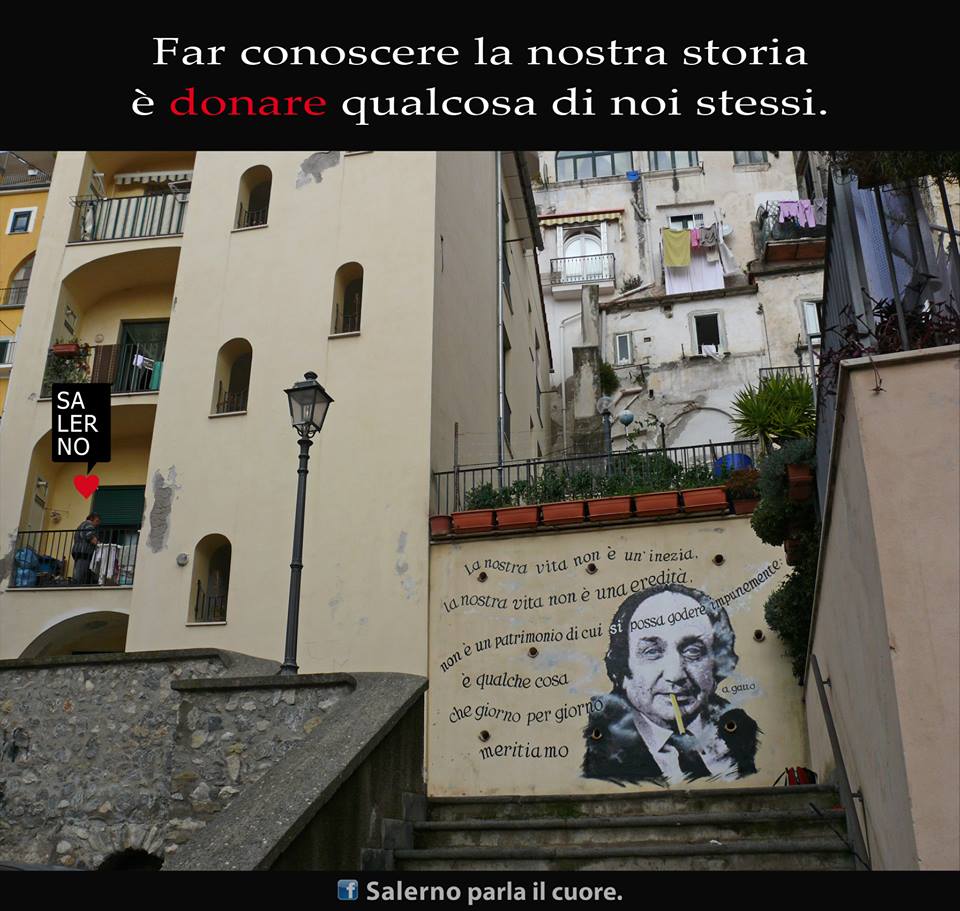 100 TPC meetings, workshops and events will take in various rooms and spaces that are part of the historic… 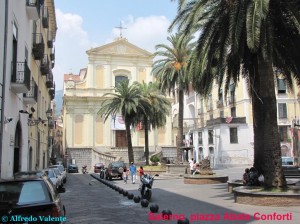 From Wikipedia, the free encyclopedia.

The monumental complex of Santa Sofia, located in Salerno, in Piazza Abate Conforti, was created at the end of the tenth century as the first convent of the ‘ Benedictine Order dedicated to Santa Sofia , from which it takes its name. It is part of the former St. Sophia Church, also known as the Church of Our Lady of Sorrows. 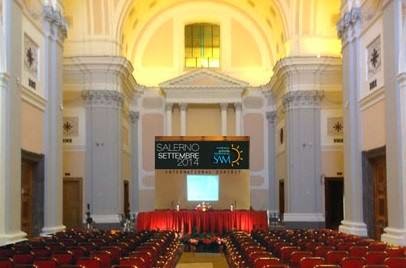 Current use: The complex, after a long period of neglect, has been restored and is now used as a venue for the realization of events, exhibitions and events. It has hosted exhibitions of painters and personalities of international importance, such as Picasso , Miro , Caravaggio , Warhol and Pierluigi Nervi . Every year there are also events, projects and exhibitions related to the various organizations and citizens to festivals such as the Festival of Young Culture On-Line Shadow, invites Salerno, the Fair of the Crucifix found.

The gold star on the map is our venue, the Santa Sofia Complex. 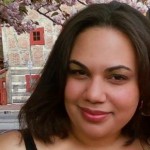