We will focus our event on freeing Tibet and the plight of the Tibetan people.

To raise awareness, there will be discussions, poetry readings, Tibetan art, music, Tibetan Buddhism, open mic, and speakers. There will also be a Buddhist prayer/chanting for peace. Om mani padme hum. 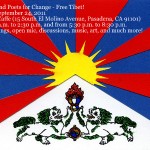 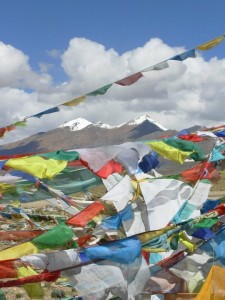 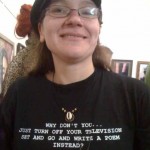